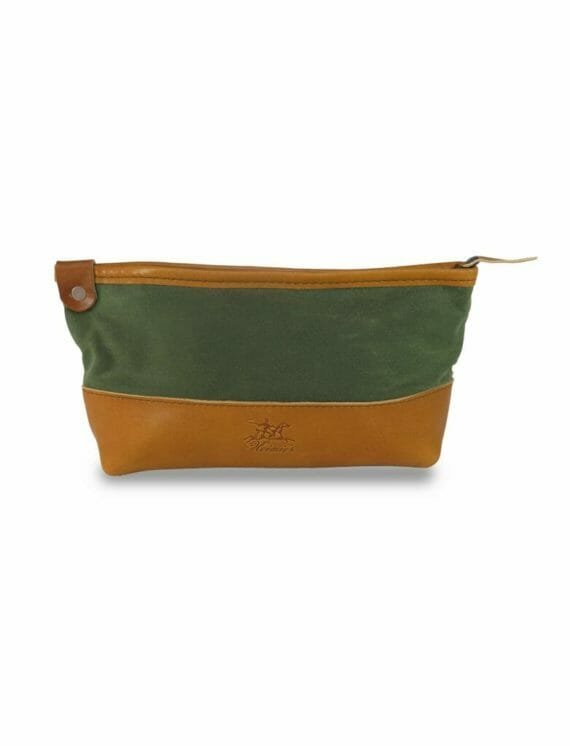 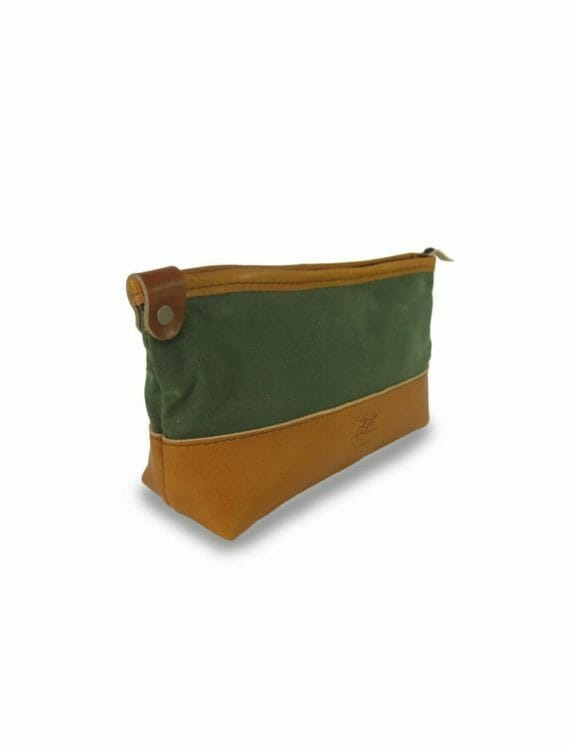 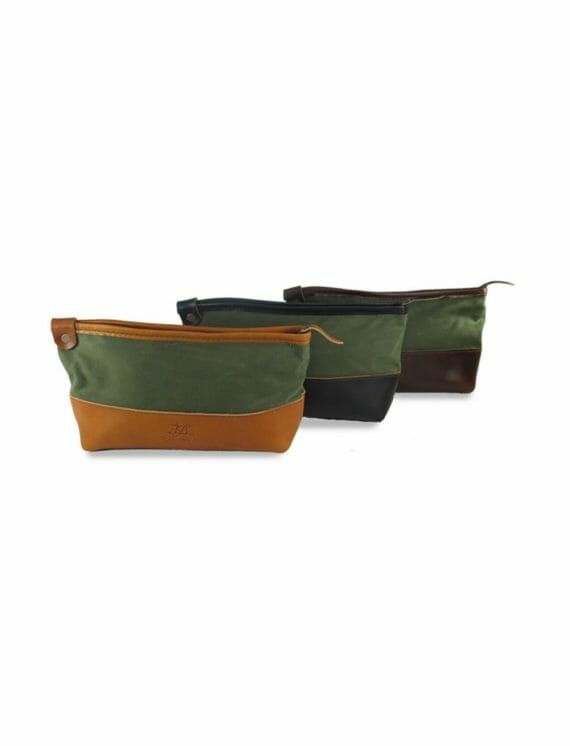 The Dopp kit became widely known during World War 1 when they where issued to soldiers by the US military. Dopp Kit is a term particularly in use in the US for toiletry bags. The name derives from the early 20th century leather craftsman Charles Doppelt, whose company designed the case in 1926. Our ditty bag which holds your odds and ends was used by sailors and fishermen. It holds all your hygiene and toiletry supplies such as toothpaste, dental floss and more. With a rip stop liner it is easily wiped out for cleaning.

Heimie's Made bags and field gear are designed by master artisan and proprietor of Heimie's Haberdashery, Anthony Andler. Each bag is hand crafted with great care in the heart of the "City of Merchants" - Saint Paul, Minnesota